Advertisement
Increase Your Tax Return With These Common Deductions 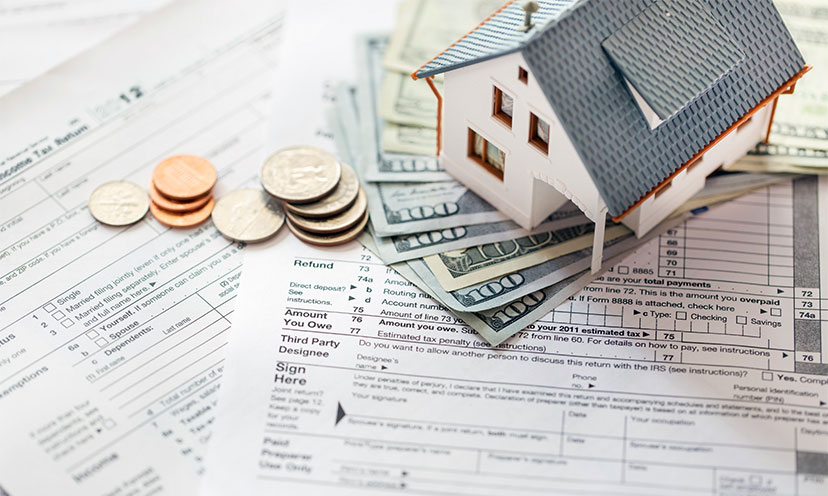 Whether you’re doing your taxes by yourself or hiring someone to do it for you, you always want to make sure you’re getting as much of a tax return as possible. However, you could be getting the short end of the stick without realizing it. With these common tax deductions, you can make sure you never shortchange yourself again:


Although it might be easy to remember the bigger checks or more substantial gifts you made to charity throughout the year, the smaller stuff can add up too. As it turns out, you can write off the out-of-pocket costs you might’ve incurred while you were doing a good deed.

For instance, if you prepare food for a soup kitchen, the cost of the ingredients could be written off as a charitable contribution. If you drive your car for charity during 2019, you can deduct 14 cents per mile. The tricky part about this deduction is keeping track of these costs with formal records like a receipt—while these costs might be small, they can add up over time.


Student Loan Interest Paid by You (Or Someone Else)


In the past, when parents paid back a student loan for a student, nobody was eligible for a tax break. To get a deduction, you had to be paying off the debt and liable for it. While many students who are paying off their own loans can still get deductions, there’s now an exception to the law for those who aren’t.


Even if a parent or someone else is paying off a loan, a student (who is not claimed as a dependent) may now be eligible to deduct up to $2,500 of student loan interest.


Related: When You Should Start Saving For Each Major Life Event


While millions of lower-income people will claim this tax credit every year, about 25% of those who are eligible for it fails to claim it. Since the rules regarding this credit can be a little complicated, some taxpayers may decide it’s not worth the trouble.


The Earned Income Tax Credit, or EITC, is a refundable tax credit—not a deduction. For the year of 2019, it can range anywhere from $529 to $6,557. The purpose of the credit is to supplement the wages for low-to-moderate-income workers. However, the credit doesn’t necessarily apply to just the lower-class income bracket.


Someone who is “middle-class,” but lost their job, took a pay cut, or worked fewer hours during the year may also be eligible for a refund. The exact size of your refund can vary based on the size of your family and income.


Jury Pay That’s Given to Your Employer


While you’re out of work on jury duty, some employers may still pay you for the day, but then ask that you turn over your jury fees to the company in return. The only issue with this is that the IRS wants you to report those jury fees as taxable income.


If you give the money to your employer, you have the option to deduct whatever the amount was so that you aren’t taxed for money that was truly never yours.


It might not be helpful for renters, but homeowners with mortgages can begin deducting their mortgage interest. If you pay mortgage interest that’s based on a secured loan up to $750,000 (and was taken out after December 15, 2017), you can deduct it.


For home loans that were taken out before December 15, 2017, you can deduct mortgage interest on secured loans up to $1 million.


Filing your taxes after a natural disaster can be tricky—especially if you’ve lost a lot of your possessions in the wreckage. However, the IRS can offer some relief. For victims that have lost some of their possessions in a federally declared disaster, they may be able to deduct their losses (if those losses are greater than 10% of their income and over $100).


Keep in mind that these casualty losses must be from a federally declared disaster—while a bad thunderstorm or power outage might cause damage, you’re only eligible for this deduction if it’s declared a disaster by the Federal government.


Even if you don’t end up doing so well at the casino or racetrack, there may be an upside when it comes time to file your taxes. The IRS does allow you to deduct your gambling losses, but you’re only eligible for this deduction if you itemize (and it’s only limited to winnings that you report as taxable income). Gambling losses can also include raffle tickets, lottery tickets, and even non-winning bingo.


If you do plan to deduct your gambling losses, it’s a good idea to keep careful track of how you gamble. This includes keeping receipts, tickets, and even a diary with the dates and locations of where and how much you gambled.


It might come as a surprise, but if you’re self-employed and trying to travel, you can deduct some of the pesky traveling or baggage fees that you incur. If you have to deal with any extra fees regarding flight changes, luggage, or other travel changes and you’re self-employed, you may be eligible to deduct those fees.


The tax law is continually changing, and you may be eligible for deductions or credits that you didn’t used to be. By taking advantage of these common tax deductions, the tax return that you see in 2020 might end up being a little bigger than you thought.

Related: These 2020 Savings Tips Will Save You Hundreds

FREEBIES
Get FREE Samples from IHOP! 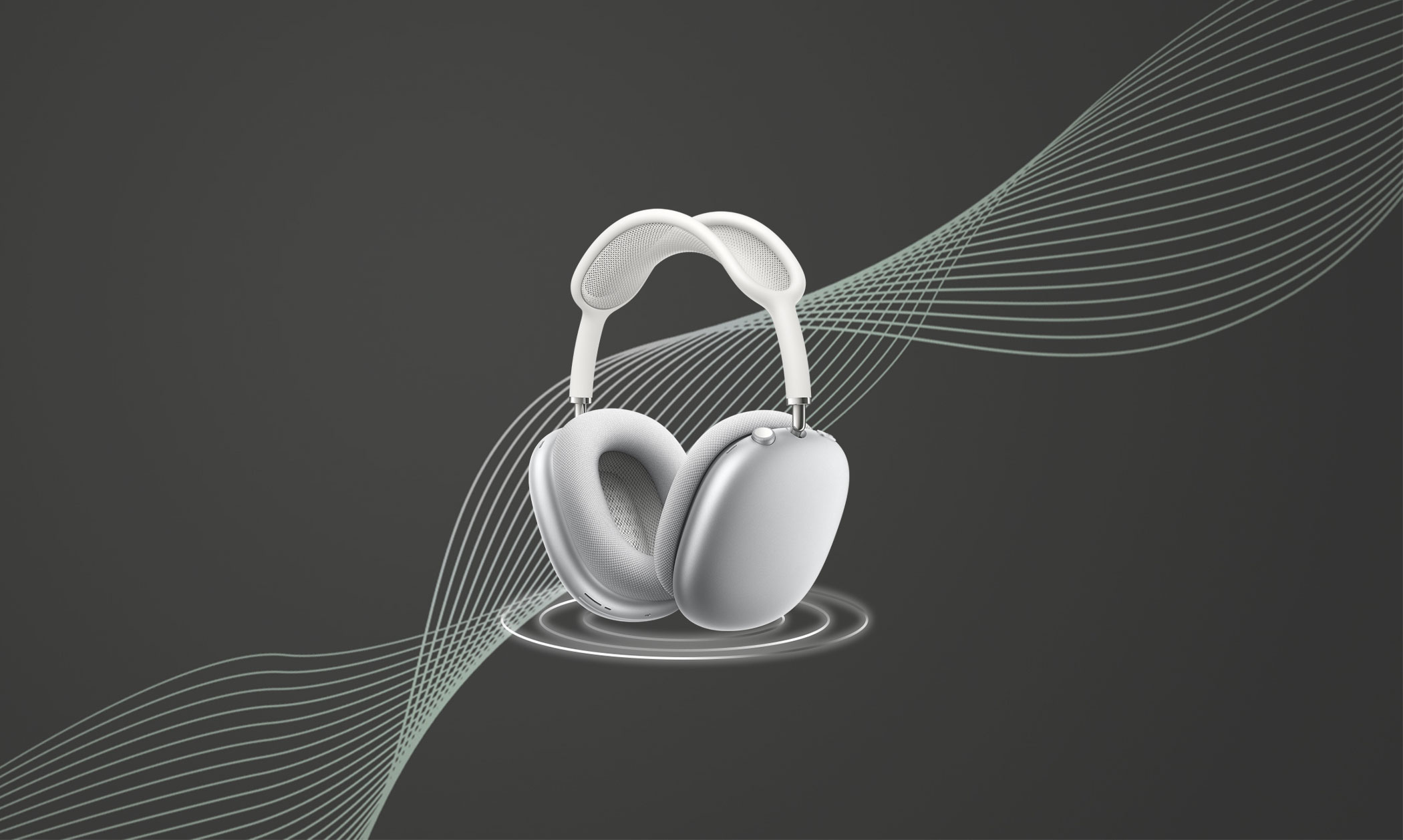 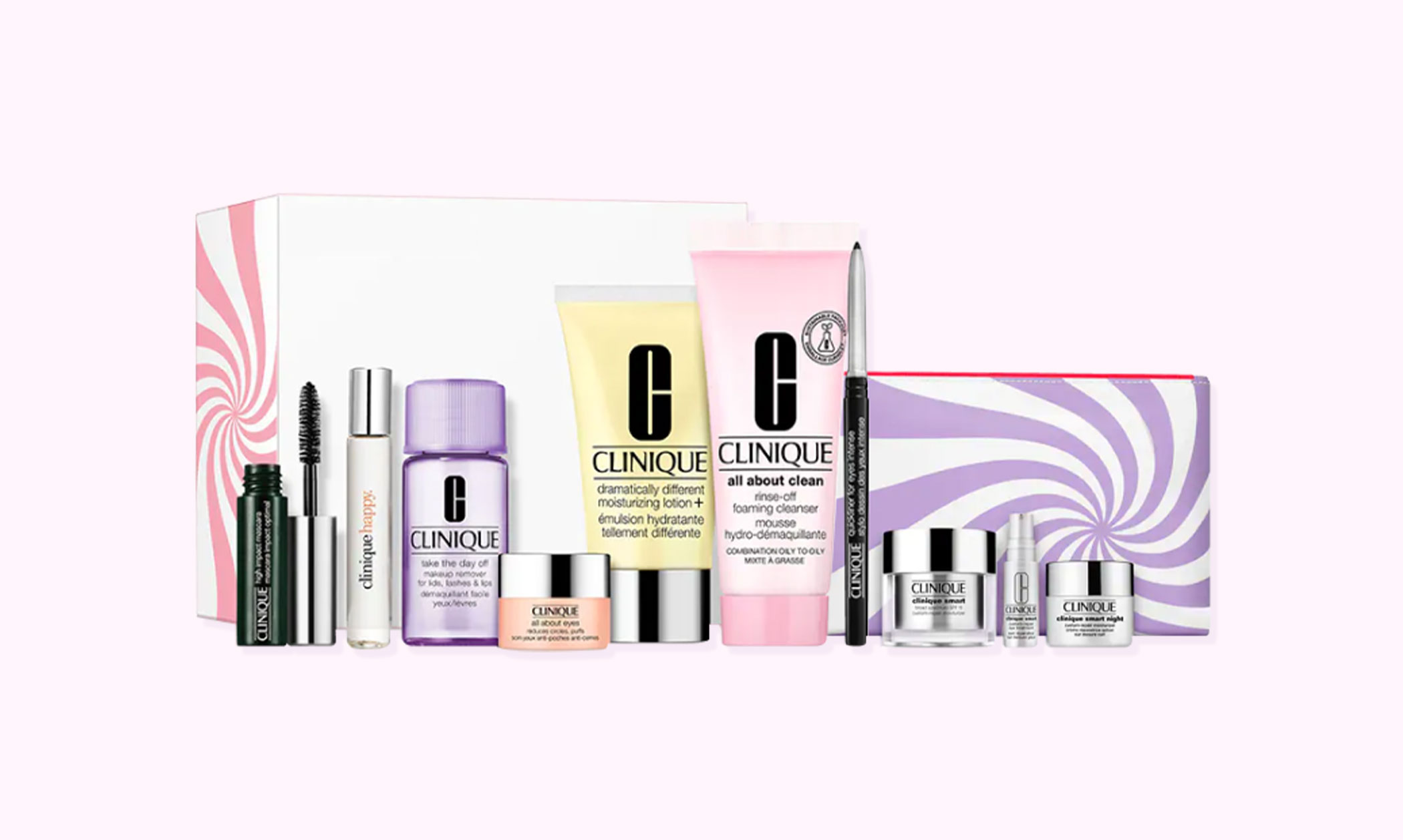 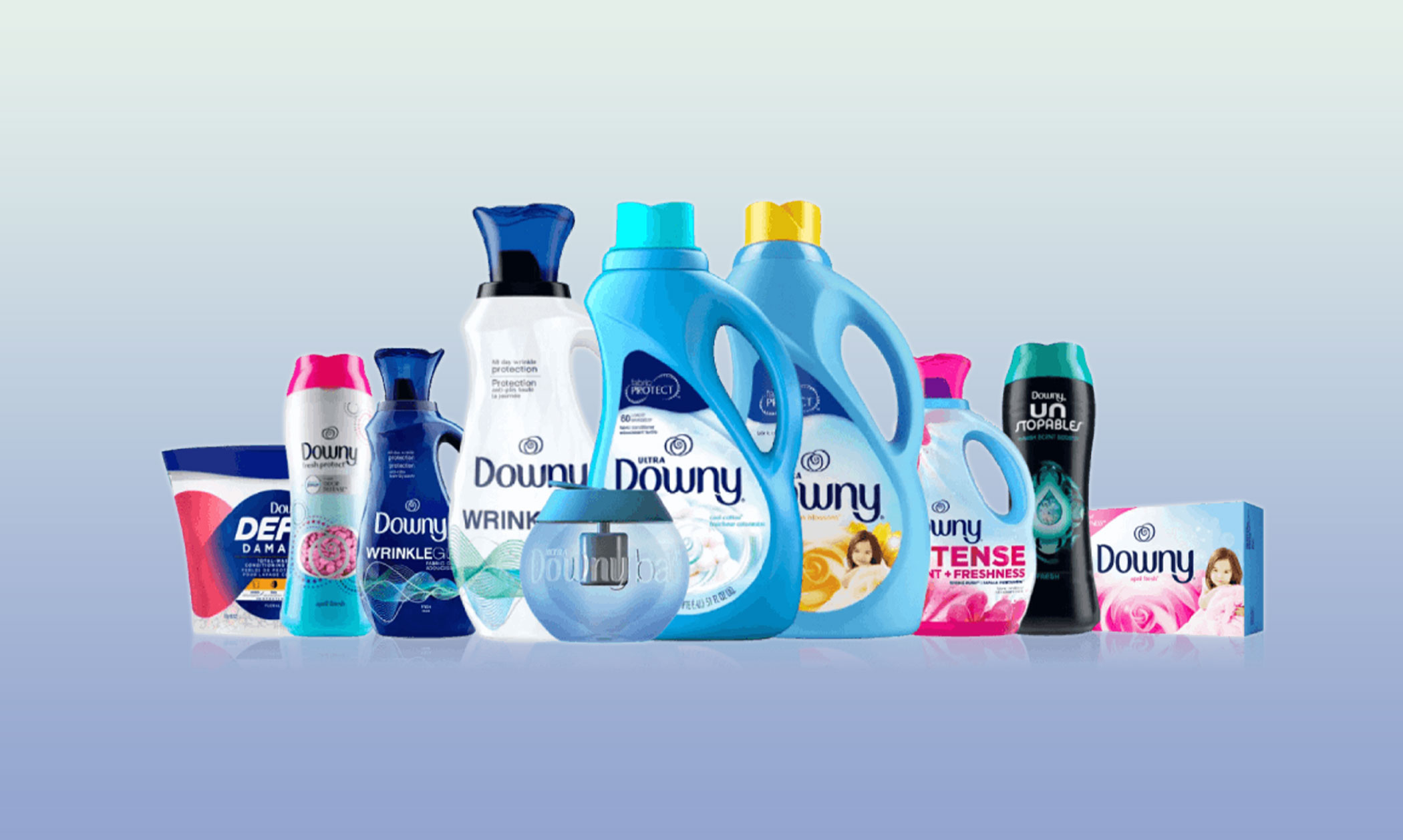 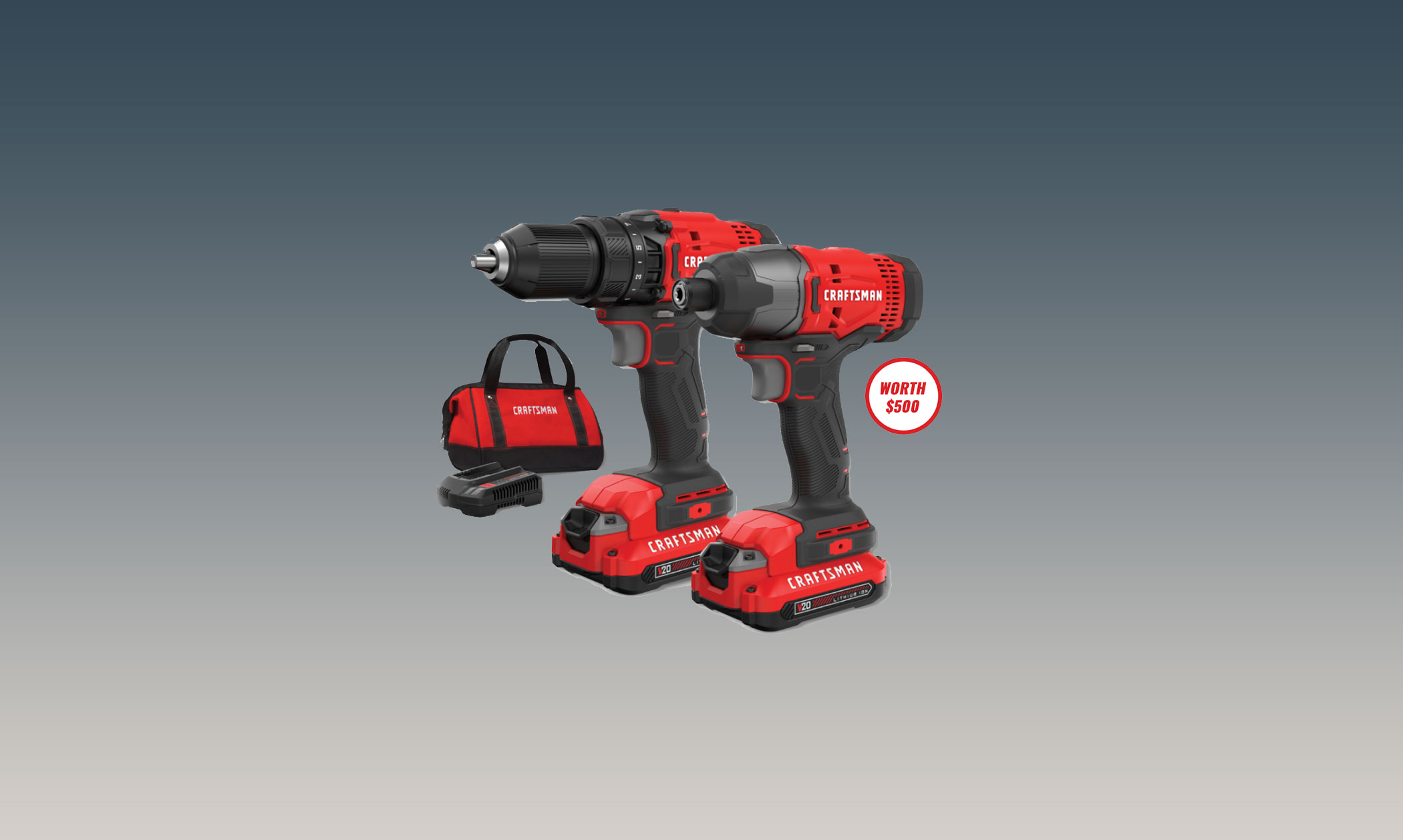 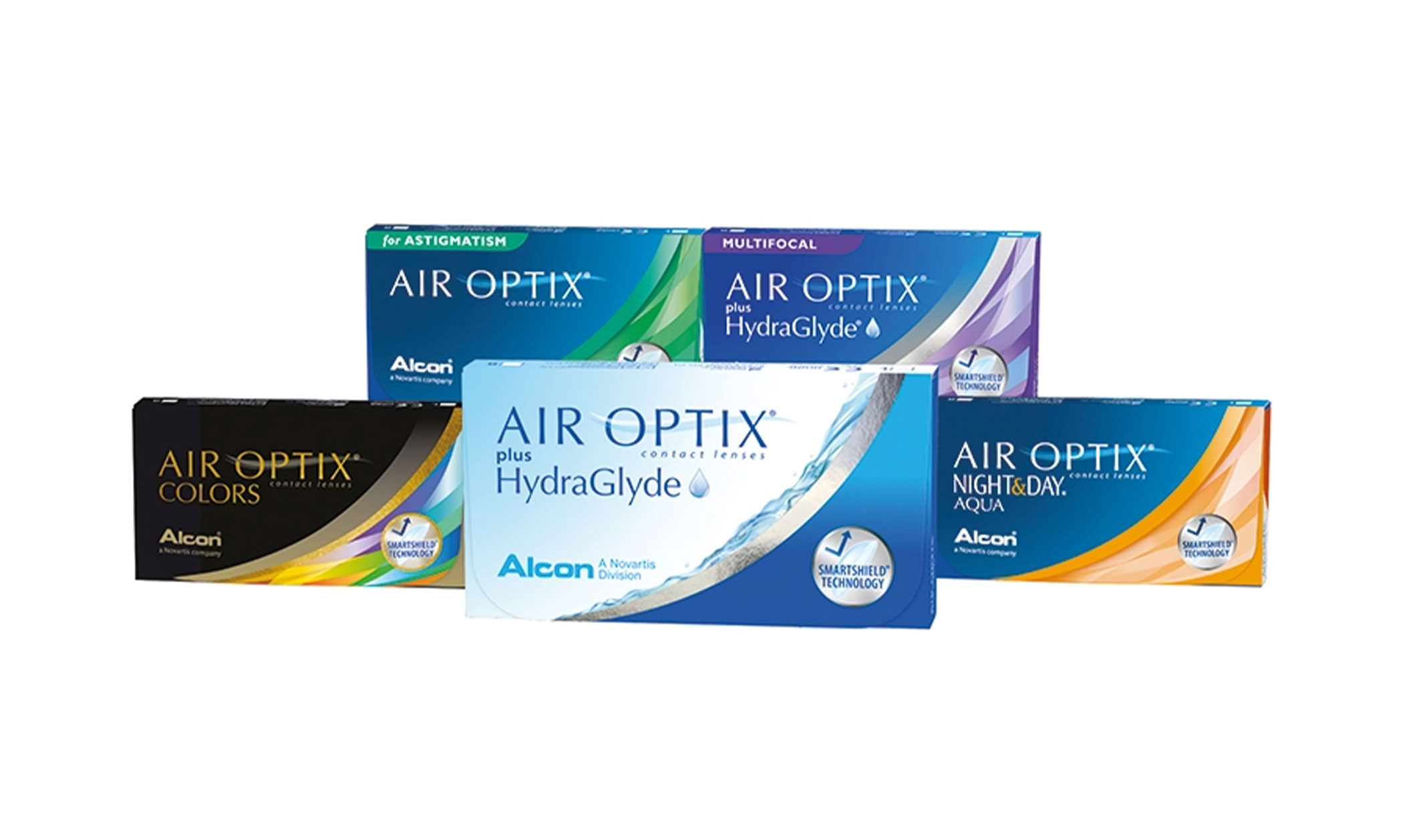 FREEBIES
Get a FREE Trial of AIR OPTIX Contact Lenses! 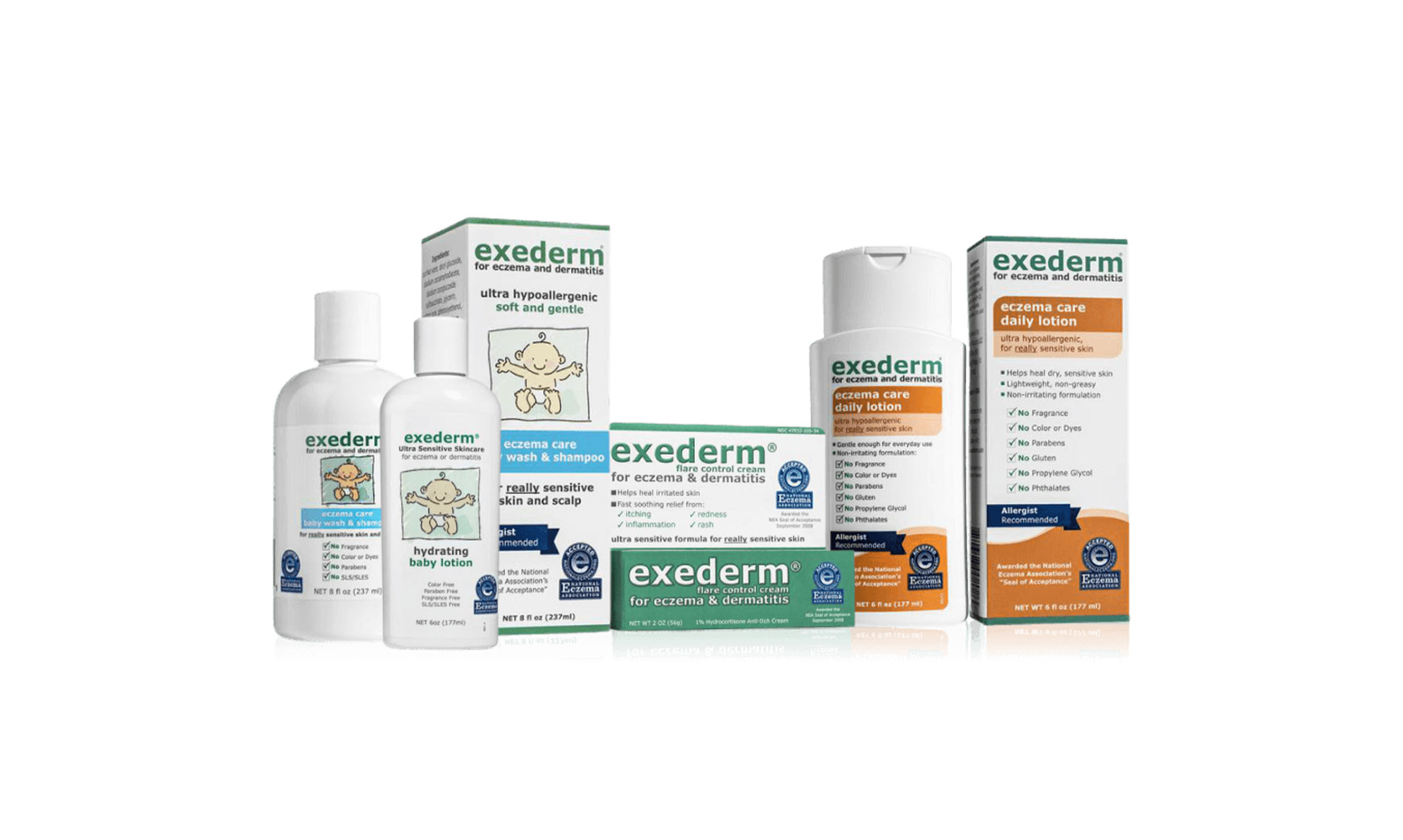 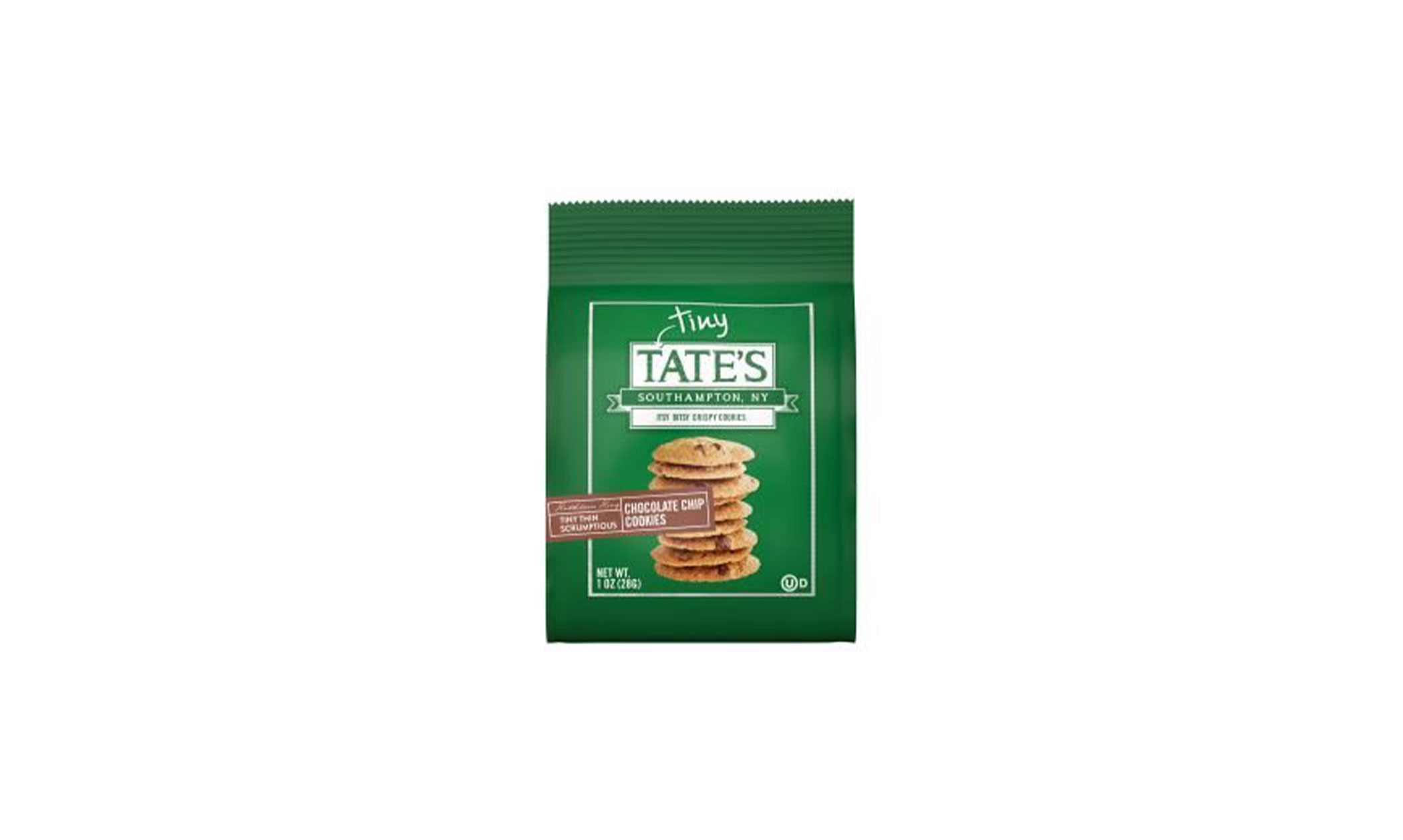 FREEBIES
Get a FREE Bag of Tate’s Chocolate Chip Cookies at Publix! 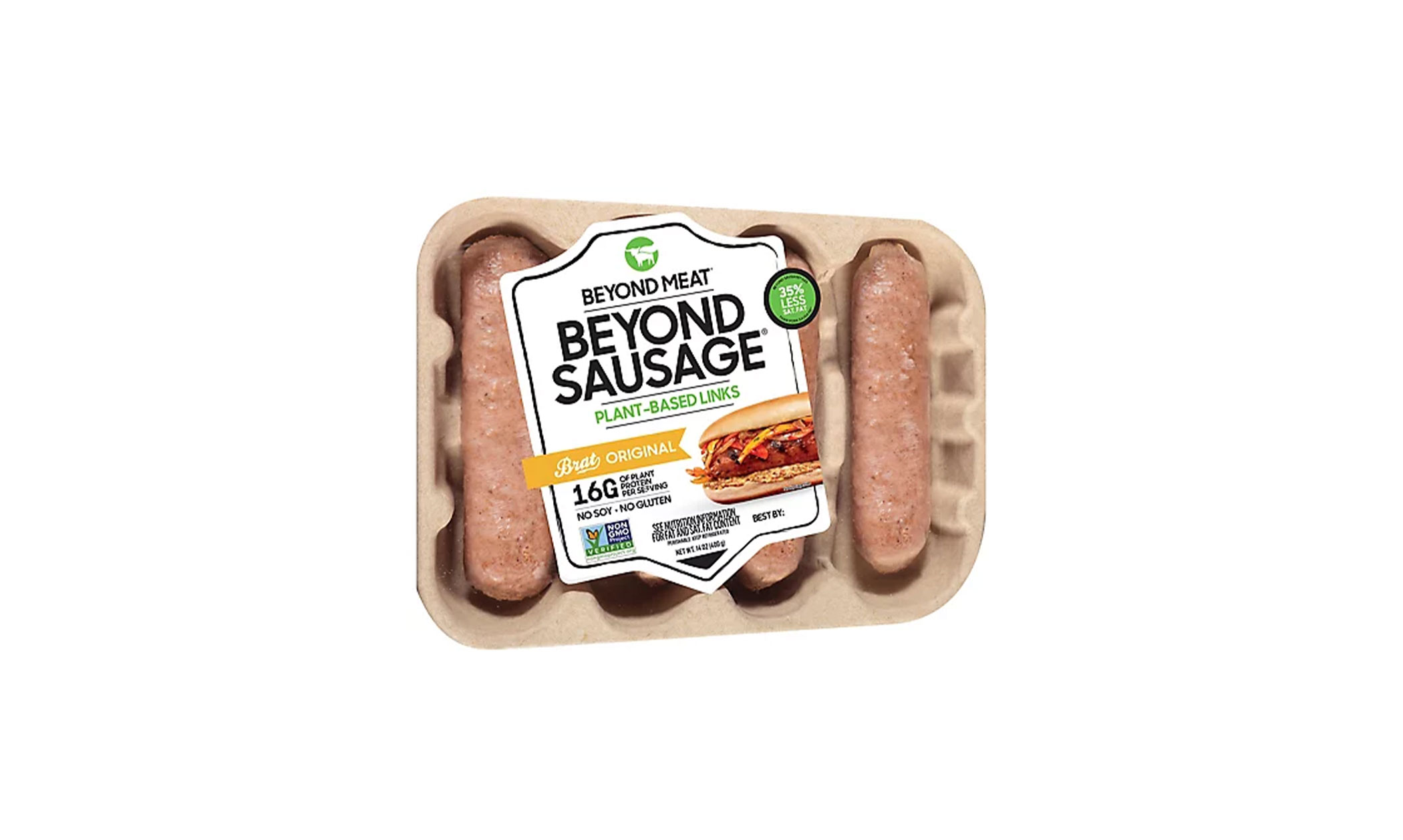 FREEBIES
Get a FREE Pack of Beyond Meat Plant-Based Sausage at Safeway! 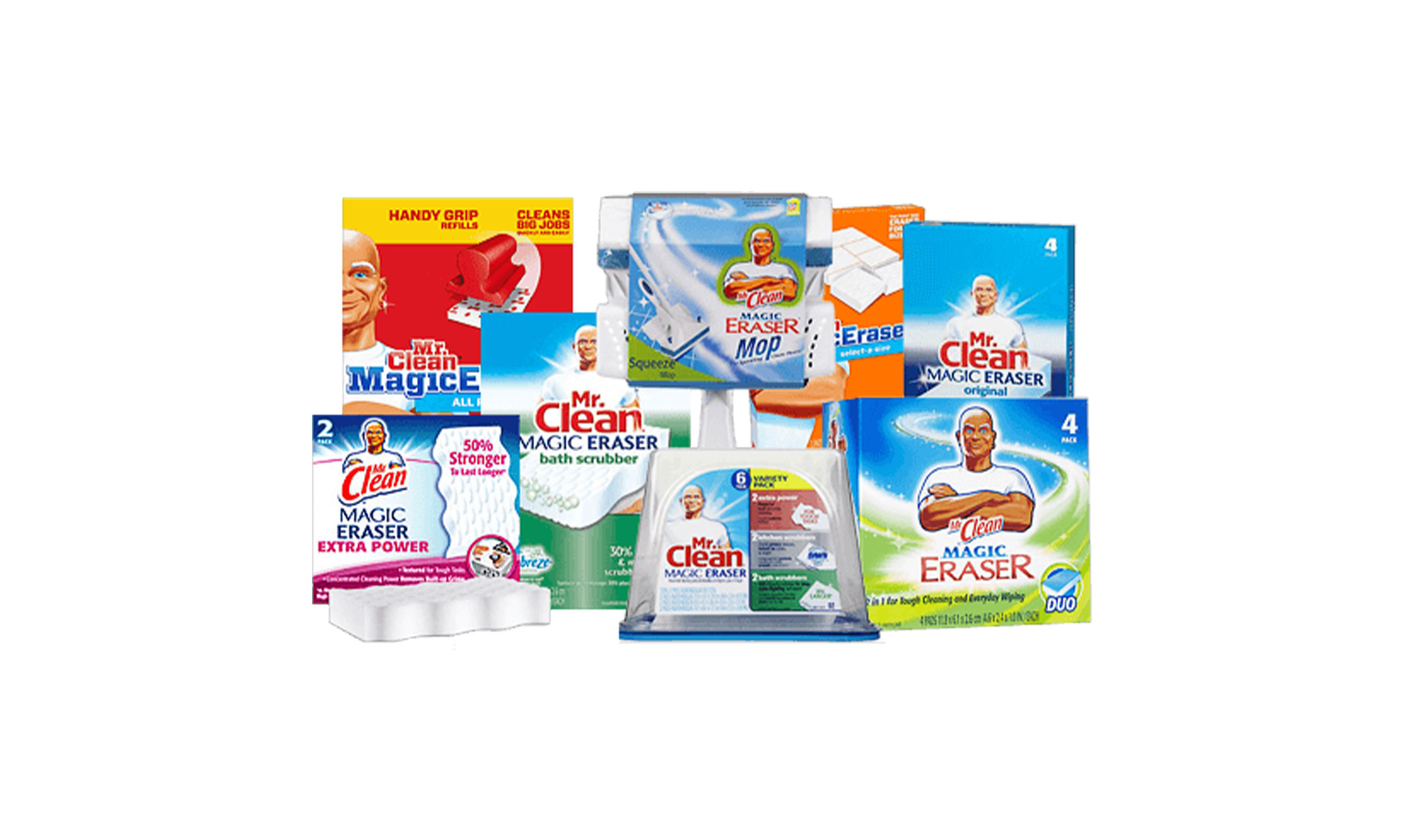