Man Is Reunited With Stolen Dog

During this video, you will see a dog reunite with his owner after being stolen. Two years ago, Jose was going through a divorce, lost his house, and had become homeless. So Jose got Chaos as a puppy to help him through the rough times. One day, a friend of a friend stole Chaos from Jose and refused to give the puppy back. Nearly two years later, Jose received a call from a local animal shelter. They told him that they had found Chaos. Watch the two reunite in the video below.

At the beginning of this video, Chaos seems shy at first, but once he realizes it is his owner, he is overjoyed! This is absolutely adorable. 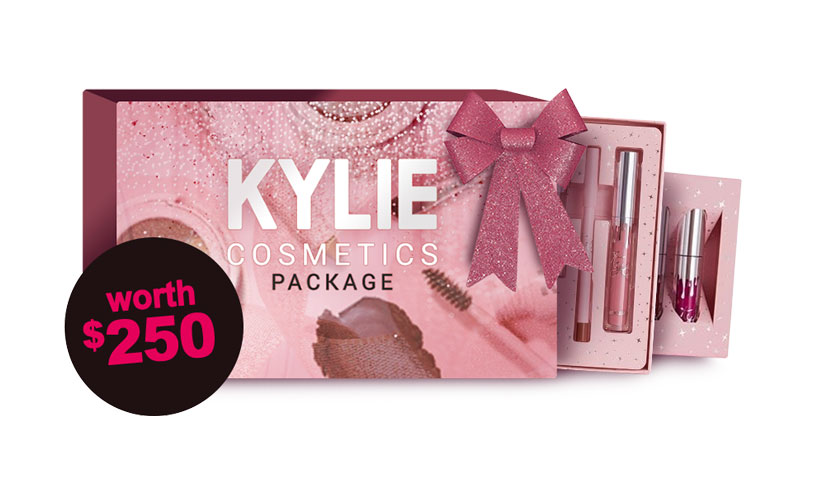 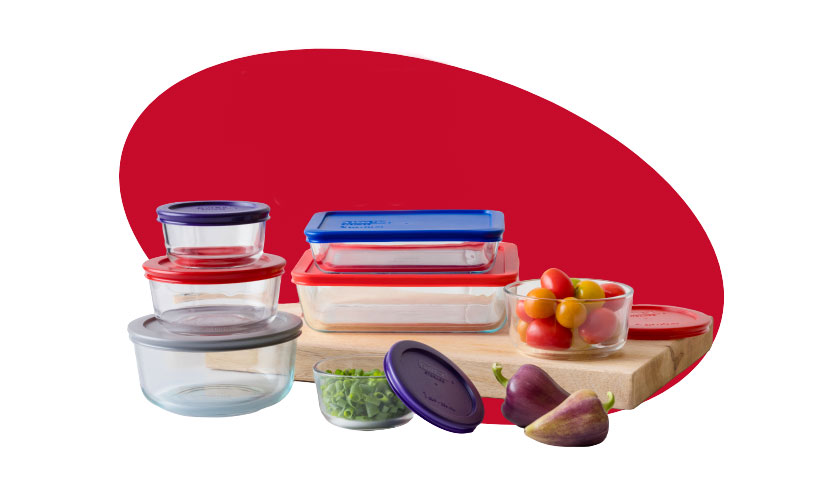 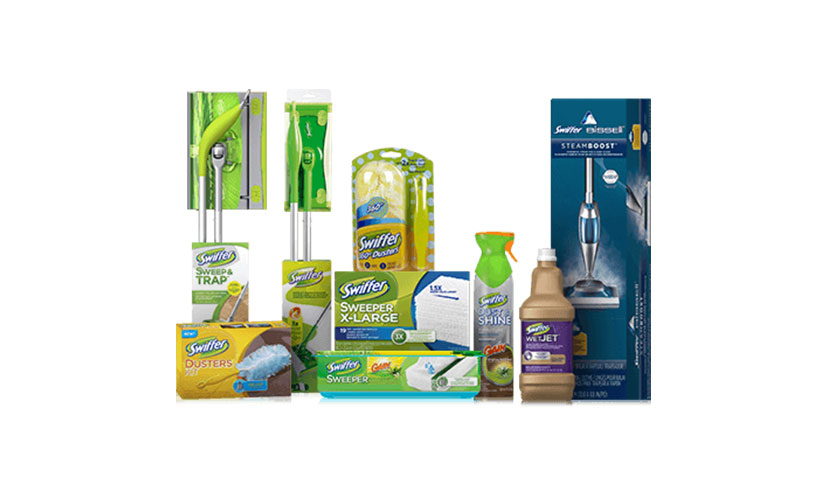