This Marriage Proposal Is Completely Unexpected!

Marriage proposals are a chance for people to go all-out to woo his/her significant other. Some people are hesitant to go the extra mile in their proposals, and others are intent on making them incredibly extravagant.

This groom-to-be opted with the latter approach and decided to surprise his fiancée in the craziest way possible!

The couple was approached by the thieves, and the cop intervened almost immediately. Eventually, the groom-to-be was handed the ring after being patted down, the singing group belted out a love song and the rest is history... 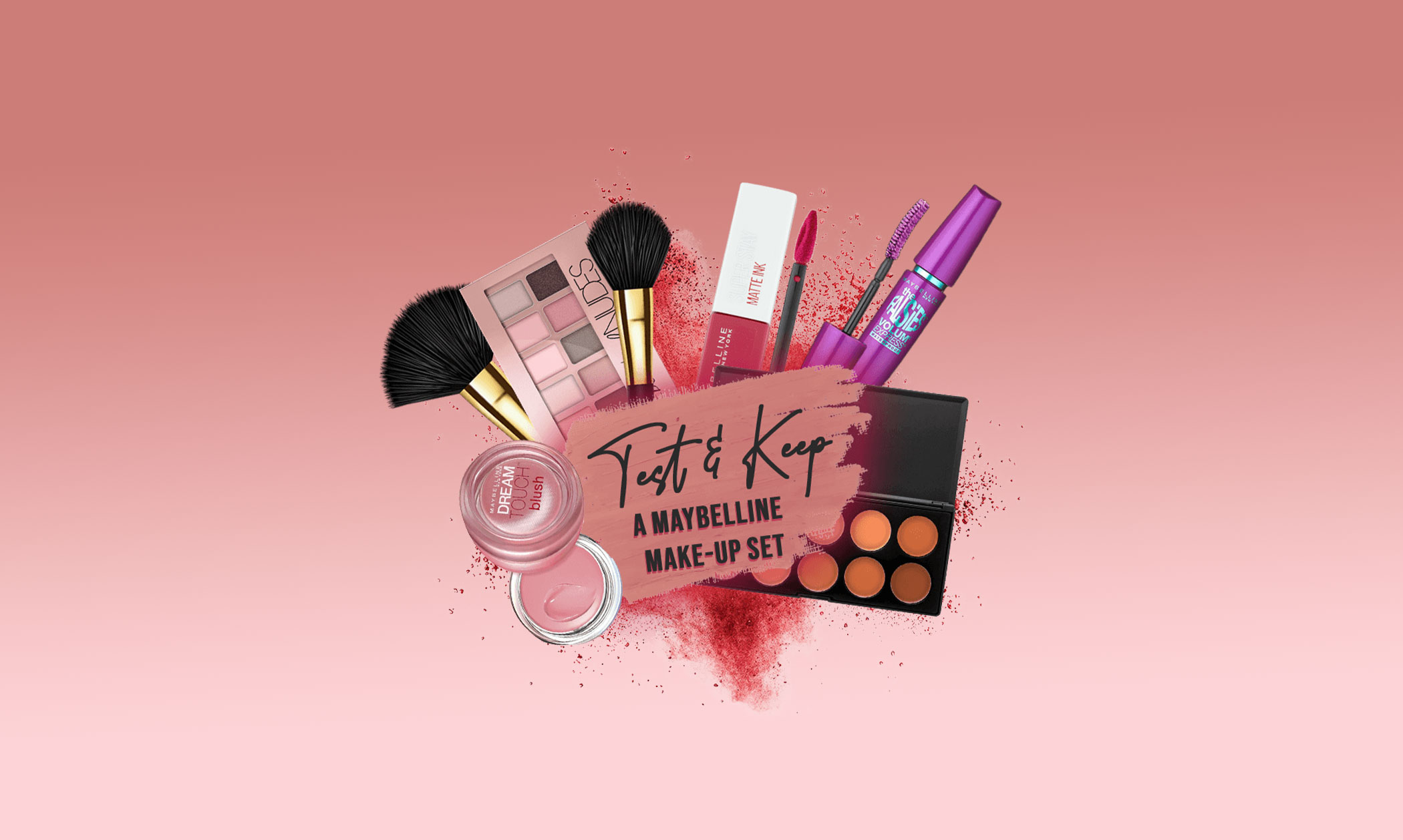 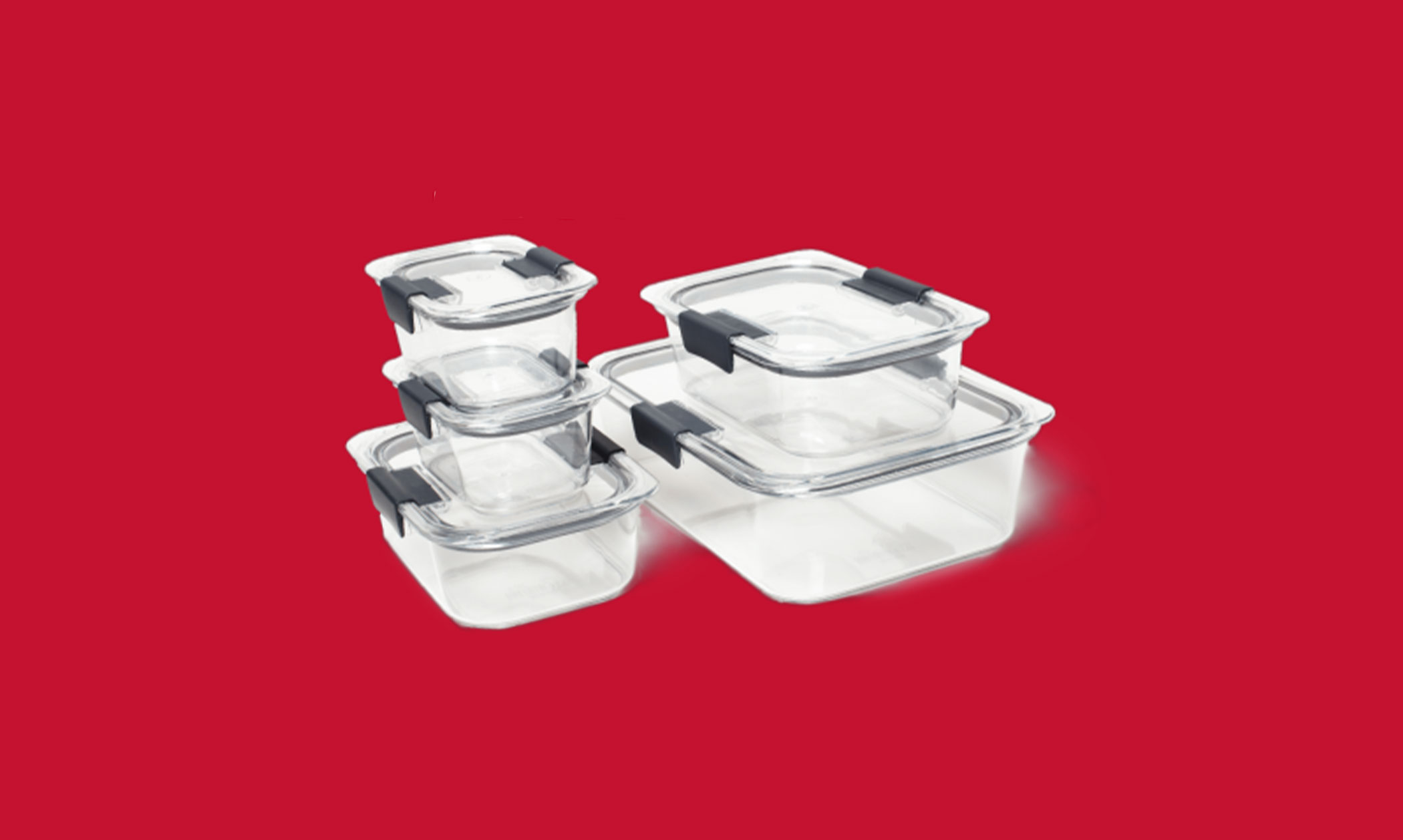 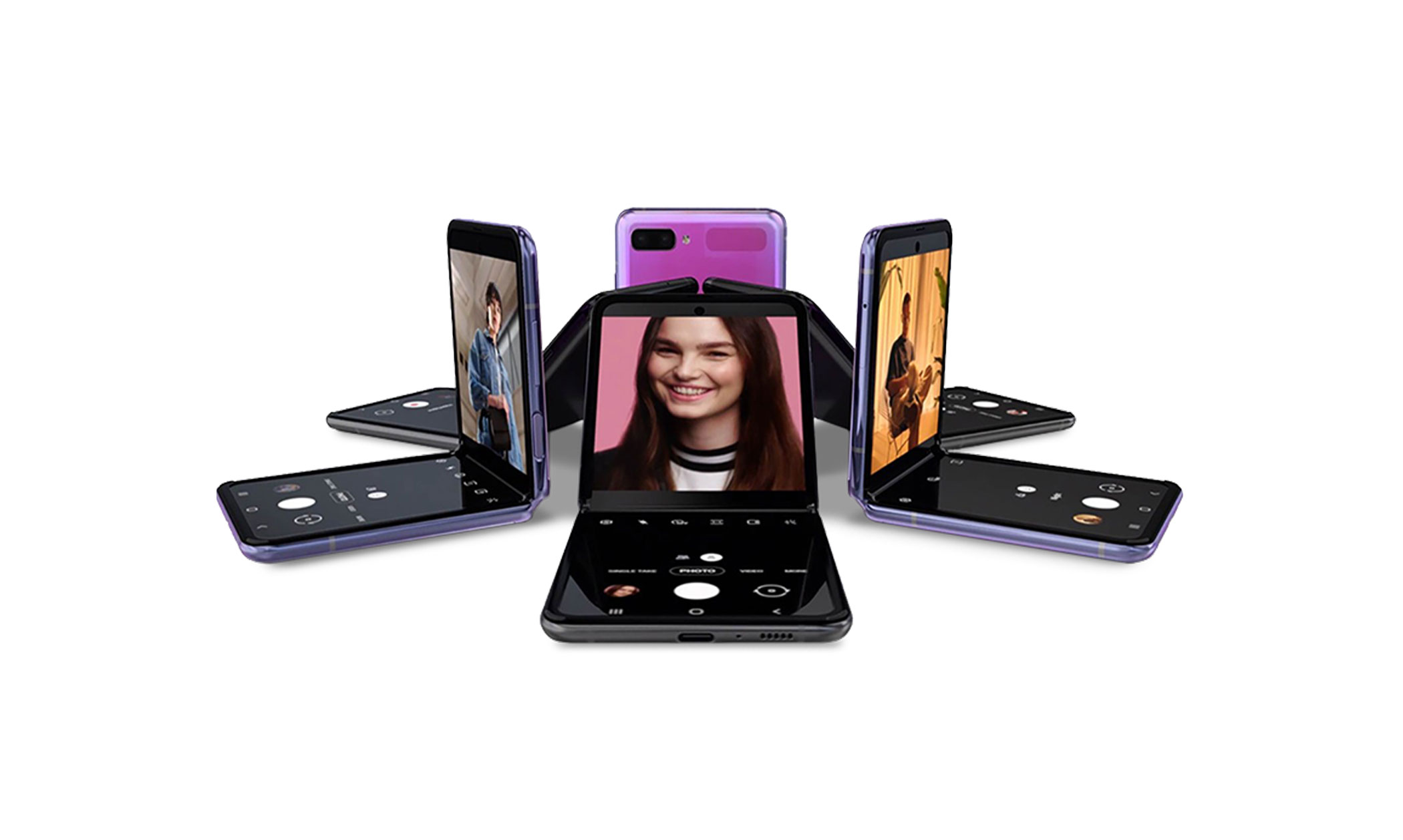 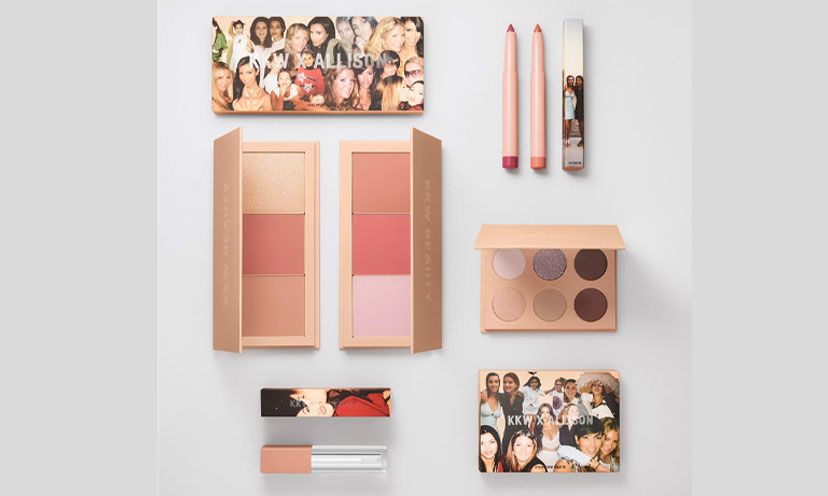